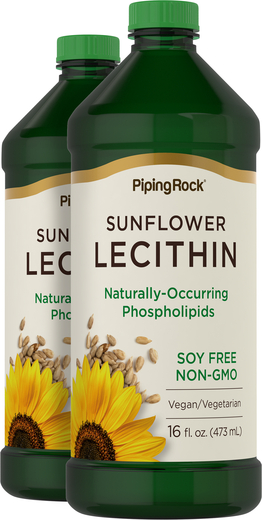 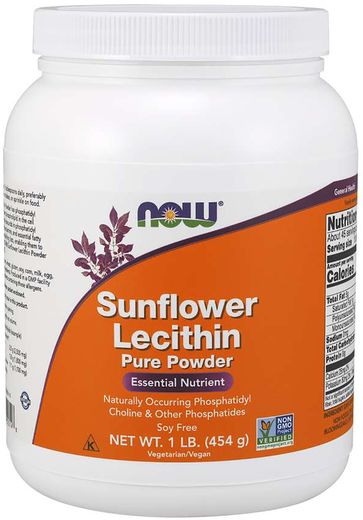 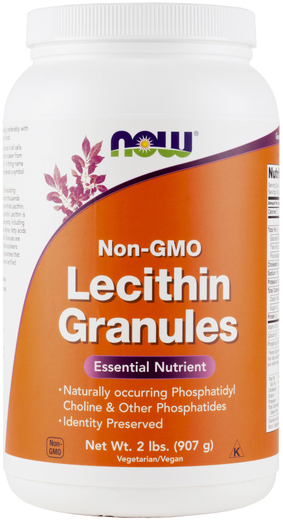 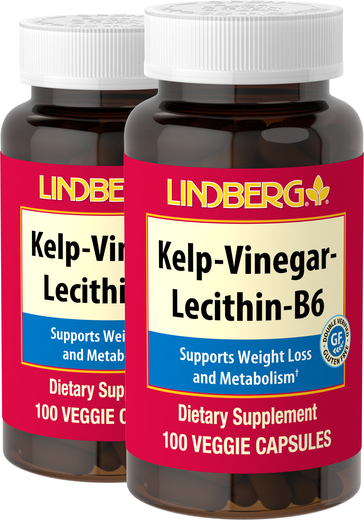 Found in spinach, egg yolks, nuts, and animal products, lecithin is a phospholipid that optimizes cellular health in nearly every cell in the human body. It is a natural source of choline, the precursor to the neurotransmitter acetylcholine. Acetylcholine is a chemical messenger in the brain that plays a critical role in memory, cognition, concentration, mental processing and reasoning. For this role, lecithin is most widely known as a brain-boosting nutrient.**

Lecithin has been extensively researched for its role in optimizing cognitive function. Studies have suggested that supplementation with this phospholipid may significantly help with memory issues and cognitive problems. Its ability to optimize emotional health in those with stress-related disorders has also been investigated. In one study, researchers found that emotional health was significantly improved and stress hormones were significantly diminished in those taking a soy lecithin supplement.**

Additional research has found that patients experiencing cognitive decline may be deficient in brain enzymes that convert choline into the neurotransmitter acetylcholine. This finding has led researchers to suggest that supplemental lecithin (which supplies choline) may be beneficial for those with cognitive decline.**

Lecithin supplementation may also encourage good cardiovascular health. It is believed to influence blood cholesterol levels, and is also considered to be a vasodilator that encourages healthy circulation. One trial found that this soy-derived phospholipid was associated with healthy endothelial function – a key marker of cardiovascular wellness that refers to how well blood vessel linings constrict and relax.**

Lecithin is most often found in capsule, tablet or softgel form. It is also available in granule form, to be used as a food additive, and can sometimes be found in liquid forms as well.**

Lecithin Directions for Use

Always consult with your primary care physician before starting any type of nutritional supplementation. Lecithin dosage levels range from 400 mg to 1200 mg a day in capsule, tablet or softgel form. Granules are typically 1-2 tablespoons per serving, while liquid dosage is typically 1 ounce.**