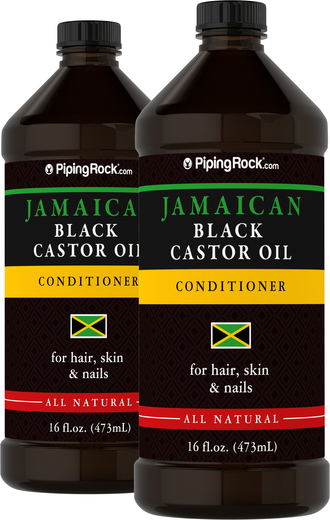 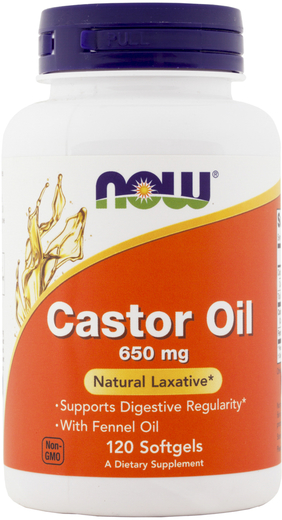 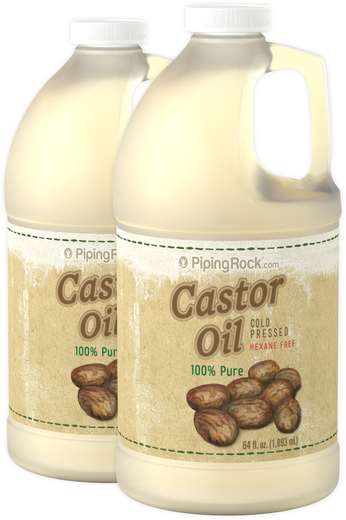 Sourced from speckled castor beans, castor oil is the next great addition to your beauty routine! When applied topically, castor oil:

What is Castor Oil?

Castor oil is sourced from the familiar speckled beans (which are also the seeds) of the Ricinus communis plant. Originating in India, the castor plant varies in its appearance and size, as it has become a popular plant for breeders in creating certain cultivars for their leaves, flowers, and oil. They can typically reach a height of 39 feet, and the oil is a pale yellow to clear color with virtually no scent.

Perhaps one of the most widely used oils in folk wellness practices around the world, castor oil spans traditions throughout Asia, the Americas, Africa, and Europe. It has been used since the times of ancient Egyptians and Greeks, and today is most valued for its use in cosmetics and beauty care products for its soothing emollient properties.

Thanks to its supply of ricinoleic acid, an omega-9 fatty acid, castor oil is revered for its skin-supportive properties and its ability to promote soft, moisturized skin. Castor oil is also used to promote the beautiful health, smoothness, and shine of hair; Jamaican black castor oil, one of the varieties of castor oil, boasts a rich history in helping to maintain soft, manageable hair for generations.

Castor oil is available as a topical application and, though less common, as liquid-filled softgels. Castor oil is derived from the beans of the Ricinus communis plant, and Piping Rock’s 100% pure castor oil is expeller-pressed and hexane-free to guarantee you are getting the highest quality oil every time.

Castor Oil Directions for Use

To use castor oil topically, apply a desired amount to the skin and massage until absorbed. For the hair, massage a small amount into the ends of hair, use in a hot hair oil treatment, or add a few drops to your shampoo. This oil can also be used in your homemade beauty and skincare products.

Always consult with your trusted healthcare professional before adding castor oil supplements to your wellness routine. Liquid-filled capsules for internal use are typically within the range of 650 – 700mg.