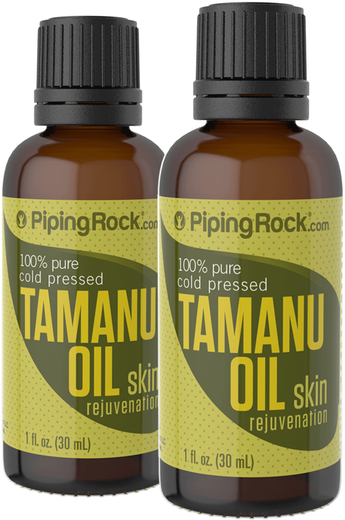 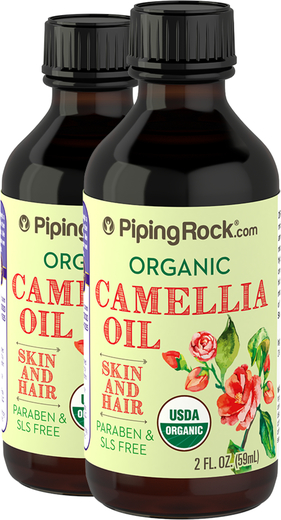 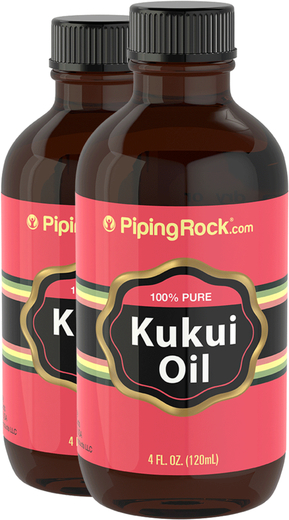 What is Skin Oil?

The body's largest organ, the skin helps to protect the body from the elements, facilitates the sense of touch and makes up a major part of external appearance. It also assists with numerous internal factors, including heat regulation. Key components of the skin are the interior dermal layer and exterior epidermal layer, which both require nutrients and care for optimal health.**

During the aging process, skin becomes thinner and less pliant, more susceptible to wrinkling and creasing, and slower to heal. It also falls under regular exposure to elemental factors such as the sun and wind, along with various harmful modern toxins. These include free radicals that cause damaging oxidative stress and accelerate skin aging at the cellular level. Other concerns include dry skin, sunspots, flaking, scaling and additional irritations and blemishes.

The skin naturally contains oils that help to maintain its health and vital appearance. As aging progresses, however, the glands that secrete these beneficial oils decrease, along with sweat glands, leaving the skin less nourished and hydrated. Synthetic cosmetics may further contribute to the depletion of these dermal components.

Among the most popular natural skin oils are:

These skin-care products are generally offered as plant-derived liquids. Coconut oil is often available as a semisolid that converts to a more liquid-like form when handled. These oils are commonly components of other skin-supportive offerings such as creams and lotions.**

Skin Oil Directions for Use

Skin oils present active ingredients of wide-ranging potency, so there is not a set recommended amount. These products are only intended for external application, unless indicated otherwise on the packaging. If you have any concerns about using these oils, seek advice from your health care provider.