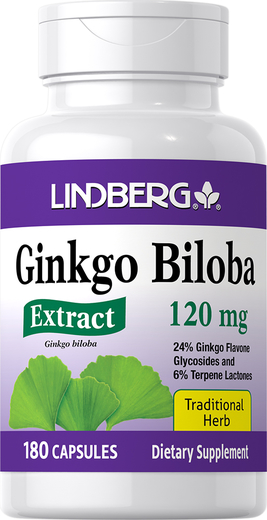 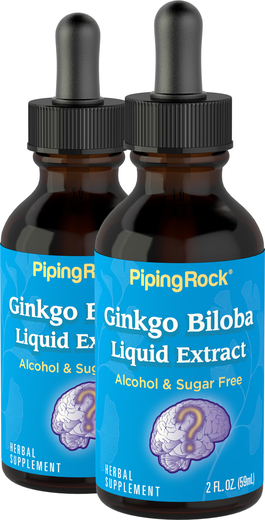 What is Ginkgo Biloba?

A 200 million-year-old tree species, ginkgo biloba is considered a “living fossil.” Individual trees in this species have been found to live as many as 3,000 years. This ancient tree’s longevity is mirrored by its long history of health-enhancing uses. In fact, 2,800-year-old records of traditional Chinese wellness practices reveal that ginkgo leaf was prized for its ability to promote circulation.**

Modern science has validated historical reports of ginkgo’s circulatory benefits. Today, it is most famously known as a natural vasodilator: Extract of the leaf enhances circulation to the body’s extremities by relaxing the blood vessels. These circulation-boosting properties appear to be especially effective in encouraging peak blood flow to the brain. As it optimizes cerebral circulation, the extract of this leaf helps deliver oxygen and neuro-nutrients, supporting peak brain energy and healthy mental performance. With these actions, ginkgo biloba has gained a strong reputation for helping with brain health – especially memory.**

Healthier cerebral circulation may be just the beginning of ginkgo biloba’s brain-boosting benefits. Ginkgo biloba also has antioxidant activity that helps to protect brain cells against the damaging effects of free radicals. It is believed to optimize brain synapses’ uptake of neurotransmitters. The herb may also enhance the availability of acetylcholine, which is one of the most important neurotransmitters for memory and cognition. Finally, the herb appears to have an inflammation-modulating activity that further supports brain wellness.**

Ginkgo biloba’s biological actions help with mild memory issues that are a normal part of aging. It may also assist with mental focus, learning, emotional well-being, cognitive processing speed, and other aspects of brain health.**

Ginkgo biloba extract supplements are usually extracted from the leaf of this ancient tree species. Supplements may be standardized to supply 24% ginkgo flavone glycosides, which are the herb’s active constituents. This herb may take four to six weeks before showing any benefit to cognition, mood or memory.**

Ginkgo Biloba Directions for Use

Consult with your physician before starting any regular supplementation. There is no standard ginkgo biloba dosage, but typical recommendations range from 80 mg to 240 mg daily.**