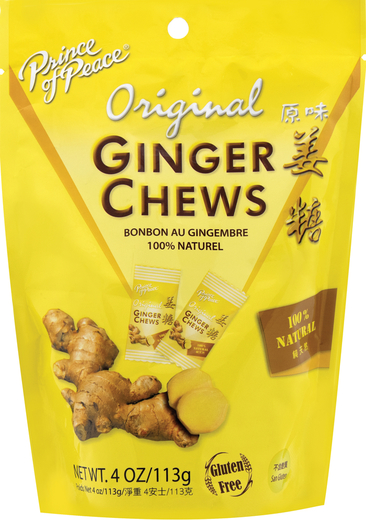 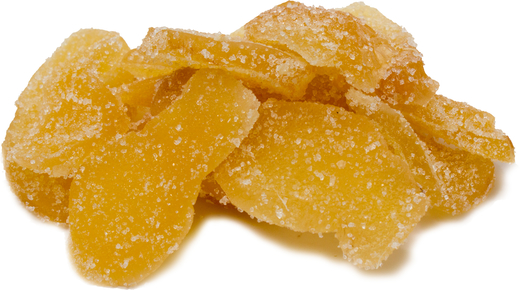 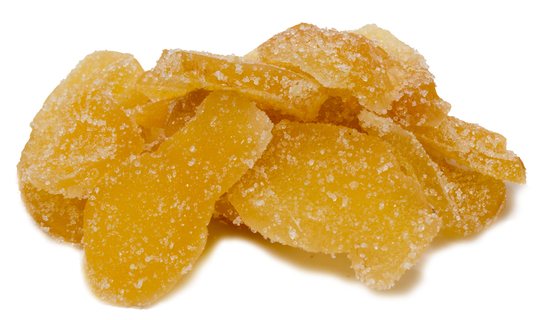 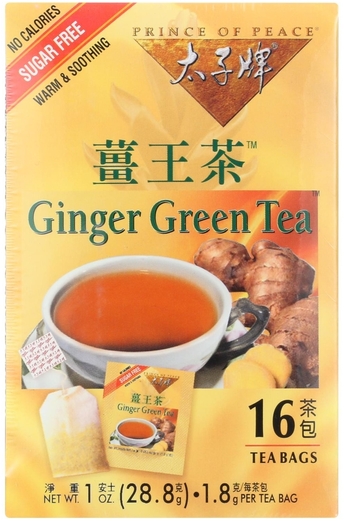 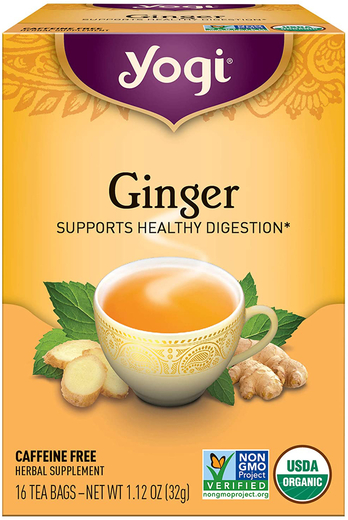 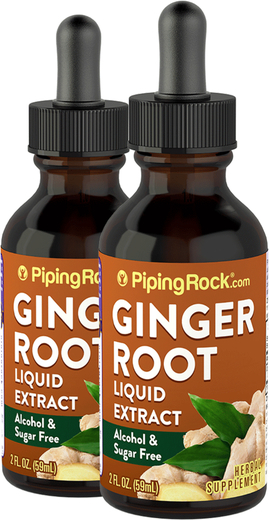 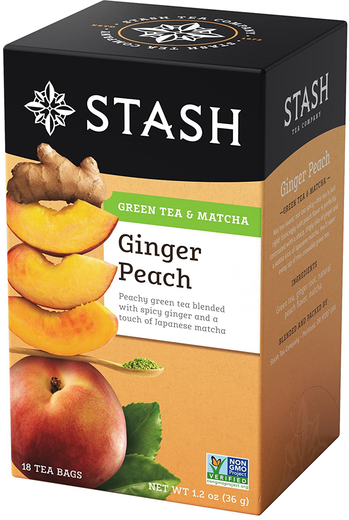 Ginger (Zingiber officinale) is a potent spice sourced from the root of the flowering plant of the same name. Native to the southern regions of Asia, it is also common in the Caribbean and parts of Africa. Extensively used in a variety of cuisines, including Japanese and Indian cooking (both to flavor foods and enhance digestion), ginger has long been incorporated into traditional Chinese and Ayurvedic wellness practices. In fact, some ancient texts reveal it has been used to support overall health and well-being for more than 2,000 years. Since being introduced to Western cultures by Marco Polo, ginger has become one of the most widely used spices and wellness herbs in the world.**

Notably fragrant and pungent with a clean, slightly sweet taste, ginger is most valued for its ability to support healthy digestion and soothe away a wide range of stomach problems. It is highly regarded for easing digestive complaints including nausea, motion sickness, vomiting, sour stomach and indigestion. Research has suggested that ginger’s digestive benefits appear to be linked to its ability to encourage secretion of gastric juices, bile and saliva.**

Early research suggests that, in addition to supporting digestive wellness, ginger appears to optimize joint comfort. Ginger influences the inflammation cascade and interacts with certain pain pathways associated with joint discomfort. For its unique mechanisms of action and gentleness on the stomach, ginger is regarded as a novel herbal therapy for joint comfort, flexibility and mobility, especially in seniors.**

Studies have shown that the root of the spice also contains notable antioxidants that assist in fighting free-radical-induced oxidative stress. With antioxidant activity, inflammation-modulating properties, circulatory and blood lipid benefits, it is considered by some to be a cardiotonic herb that can support the entire cardiovascular system.**

Ginger supplements are derived from the root of the plant. Ginger products are sold as fresh or dried root and in teas or tinctures and is available in a wide range of supplemental forms, including capsules, tablets, powder and liquid extract.**

Ginger Directions for Use

Talk to your health care provider before beginning any routine supplementation. There is no standard ginger dosage, although capsules and tablets are often presented in the range of 250 mg to 550 mg. Many experts recommend no more than 4 g per day.**