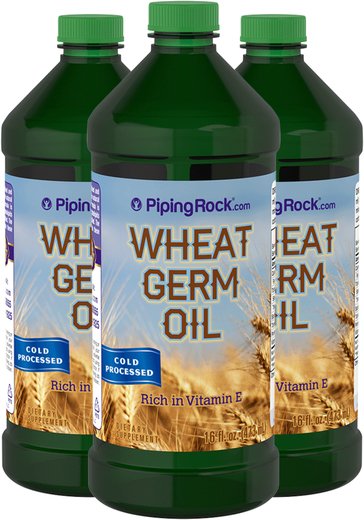 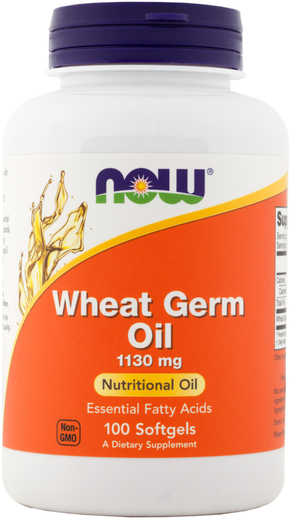 Wheat germ oil is a rich source of octacosanol, a natural compound that promotes heart health by helping to balance blood lipid levels already within normal range. Its wellness benefits also include:

What is Wheat Germ Oil?

Wheat germ oil is derived from the kernel -- or germ -- of the wheat plant. When wheat is processed into flour and other foods, the nutrient-rich kernel is left out, even though the germ contains much of wheat’s nutritional value. In particular, the wax-like oil octacosanol (which is also known as policosanol) supplies many nutrients, including heart-healthy vitamin E and the wellness-enhancing essential fatty acids, linoleic acid and linolenic acid.**

Octacosanol has been used to balance normal cholesterol levels in Latin American countries for almost two decades; in recent years, scientists in the U.S. have focused on the substance’s potential to promote cardiovascular health.**

Studies suggest that the octacosanol in wheat germ oil inhibits platelets in the blood from clumping, thereby keeping blood “slippery” and promoting peak circulation. Wheat germ oil has also been found to maintain cholesterol levels in blood that are already within normal range. This benefit appears to be linked to its ability to inhibit the activity of HMG-CoA reductase, an enzyme involved in cholesterol synthesis within the body.**

Further studies point to wheat germ oil’s potential role as a neuroprotectant, due to its ability to influence the production and deposit of amyloid beta peptides, which may contribute to age-related cognitive concerns. The oil has also been linked to metabolic wellness, physical endurance and athletic performance, although evidence in these areas is somewhat scarce.**

Wheat germ oil products are sourced from wheat germ. The supplement is available in softgel or liquid form.

Wheat Germ Oil Directions for Use

Seek advice from a health care provider prior to starting any supplement regimen. There is no standard recommended amount; a typical dose is 1 g to 3 g twice per day.**