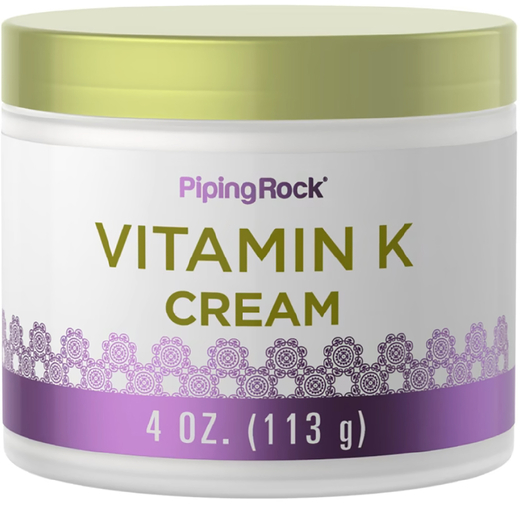 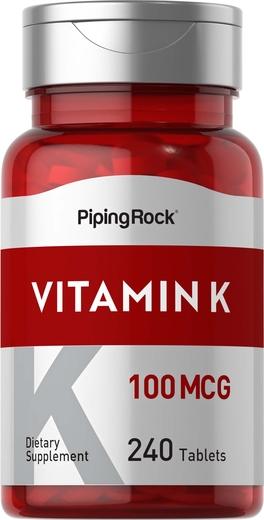 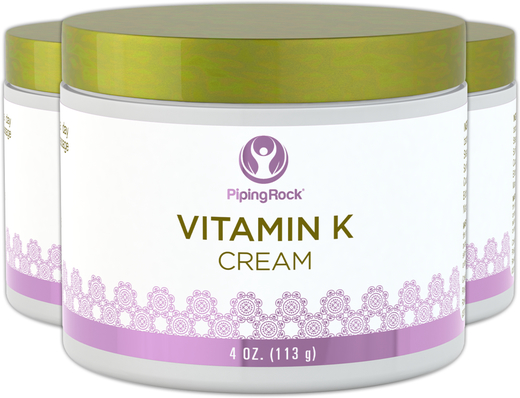 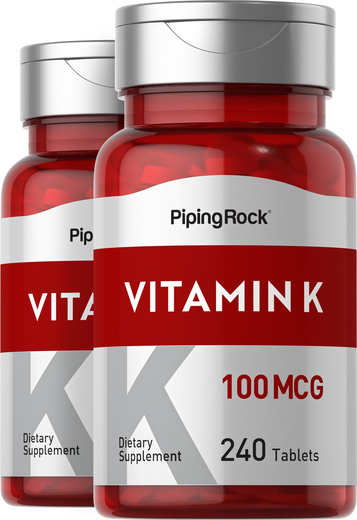 What is Vitamin K?

Vitamin K is a group of fat-soluble vitamins that play an essential role in blood coagulation, or clotting; in fact, the initial "K" comes from the German word "koagulation." Vitamin K contains proteins necessary for the creation of a compound called prothrombin, which is needed for blood clotting. When people don't consume enough of this vitamin through their diet, or when their bodies can't absorb the vitamin -- which often happens after antibiotics -- they tend to bruise and bleed more easily.**

There are two types of vitamin K: phylloquinone or vitamin K1, a substance that occurs naturally in plants, and menaquinone or vitamin K2, which occurs naturally in meat and is also produced by intestinal bacteria. Foods containing vitamin K include liver, fish, eggs, leafy greens, broccoli, green tea, and fortified margarines and spreads. Natto, a sticky, pungent, traditional Japanese food made from fermented soybeans, is an especially rich source of vitamin K2. MenaQ7 is a patented form of vitamin K2 that is sourced from natto.**

Research has linked vitamin K deficiency with poor health in the cardiovascular and skeletal systems. Vitamin K2, the active form of vitamin K, appears to promote both bone health and cardiovascular health by influencing calcium metabolism. Specifically, vitamin K2 is believed to keep the mineral in the bones and out of the bloodstream. With this action, vitamin K2 appears to simultaneously promote both bone mineral density and arterial flexibility. Vitamin K2 also helps synthesize key bone proteins. This enables vitamin K2 to offer additional support for healthy bone metabolism.**

Yet another protein linked with vitamin K called GAS6 is found throughout the nervous system, heart, kidneys and cartilage; this protein regulates cell growth and only functions with adequate amounts of the vitamin. Vitamin K’s interplay with this key cellular growth protein enables it to promote healthy skin, as well. Vitamin K is sometimes found in skin serums and skin creams that are applied topically to redness, blemishes and stretch marks to speed healing and help maintain a youthful appearance.**

Vitamin K Directions for Use

The recommended daily allowance ranges from 2 to 16 micrograms (mcg) per day for children from birth to age 13. For youth ages 14 10 18, dosage is 75 mcg per day; for adults 18 and older, 90 mcg per day. As with all supplements, consult with your healthcare provider before using vitamin K or vitamin K2.**