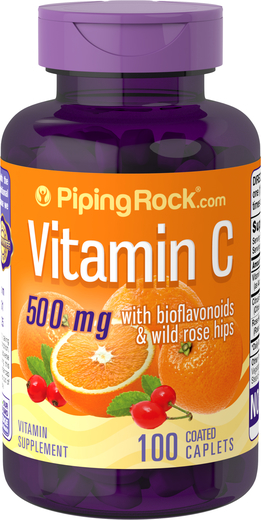 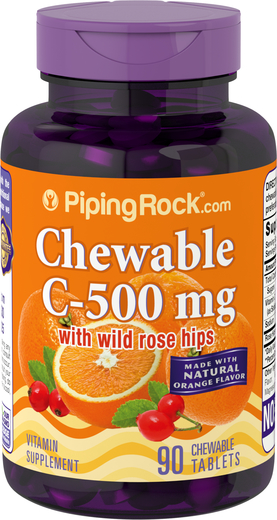 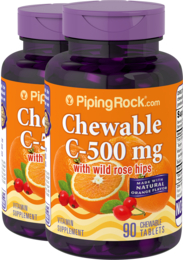 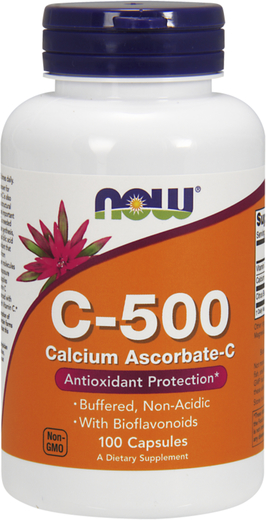 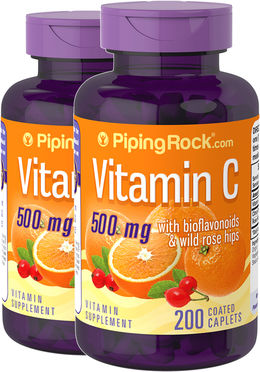 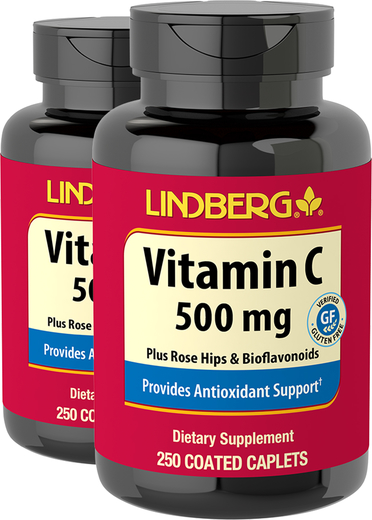 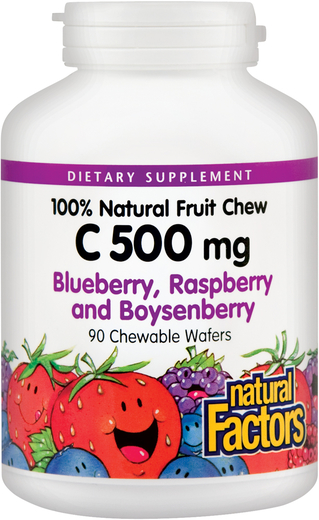 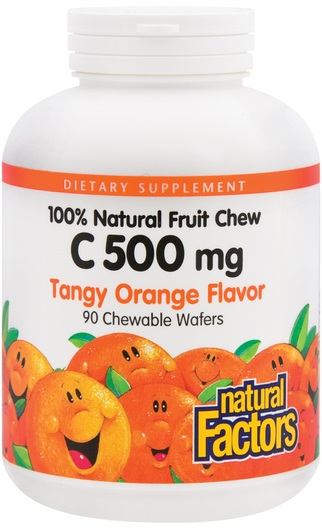 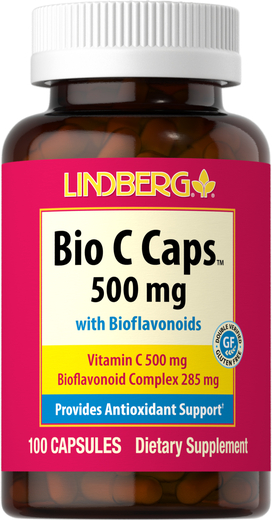 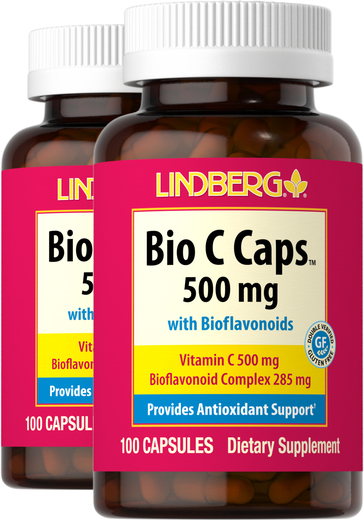 What is Vitamin C?

Vitamin C, also known as ascorbic acid, is a water-soluble compound that the body needs to thrive, but cannot generate on its own. This makes it an essential nutrient. The nutrient is available in vitamin C supplements and various foods, including citrus fruits, strawberries, kiwi, broccoli and kale.

A powerful antioxidant, vitamin C is helpful in neutralizing free radicals that cause damaging oxidative stress, which can affect overall well-being and accelerate the cellular aging process.* This vitamin is popular for supporting the immune system and for its ability to complement vitamin E, another important health-enhancing nutrient and antioxidant.* Vitamin C benefits the body in the creation of collagen, a protein that is crucial to healthy blood vessels and capillaries, connective tissue and skin, as well as hair and nails.

In the 18th century, British naval physician James Lind discovered that consuming vitamin C-rich citrus fruits prevented sailors from developing the detrimental health issues associated with a deficiency in the nutrient, though the specifics of the vitamin weren't yet realized. During the 1930s, Hungarian researcher Albert Szent-Gyorgyi successfully isolated vitamin C and won a 1937 Nobel Prize for his efforts, and supplements of the vitamin soon became available.

Decades later, another Nobel recipient, American scientist Linus Pauling, became a strong advocate for its numerous benefits. In part due to Pauling's ringing endorsement during the latter part of the 20th century, vitamin C supplements have become a popular way to support overall well-being.

We specially formulated 500 mg Vitamin C supplements to give you an extra dose of this essential nutrient. Our assortment includes caplets, chewable tablets and capsules to meet any preference. Added Bioflavonoids and Rosehips help enhance absorption to promote powerful antioxidant support.** Vitamin C 500 mg is 556% of your daily recommended value and an amazing addition to any vitamin regimen!