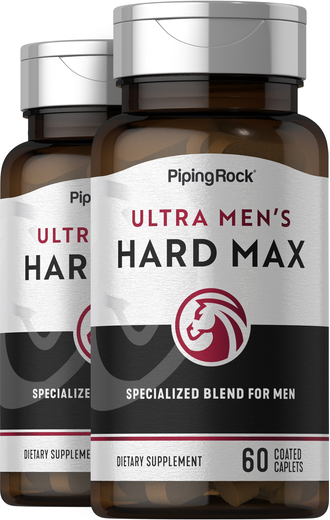 Vi-Max is a natural formula designed to support potent manhood. Featuring an array of exotic herbs used in ancient tribal traditions, this blend:

When men feel confident about their sexual prowess, they tend to benefit both in the bedroom and in terms of overall contentment. For most males, feeling masculine and sexually invigorated every day is a key part of overall Quality of Life.

While there are a number of conventional health products on the market that target male performance and sexual endurance, many of these offerings are feature strange synthetics. That is why Vi-Max is so unique! Sourced primarily from plants, the ingredients in Vi-Max proprietary blends offer men a natural support for a healthy libido and improved blood flow.**

Vi-Max starts with a solid core of traditional sexual health herbs that includes:

For men who want to focus on their stamina and rev up their manly mojo, the Vi-Max Performance blend additionally presents:

Vi-Max proprietary blends are offered as caplets. Active ingredients include various traditionally used botanical extracts. These products are intended only for male use.

Prior to taking these supplements or beginning any nutrient regimen, talk to your health care professional. There is no set recommended amount. Caplets generally supply around 1,500 mg.