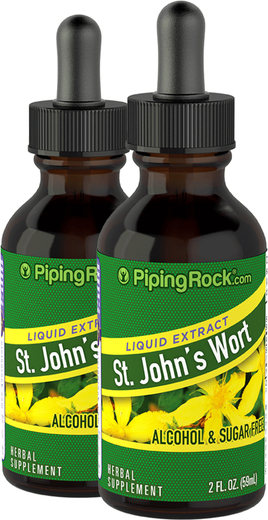 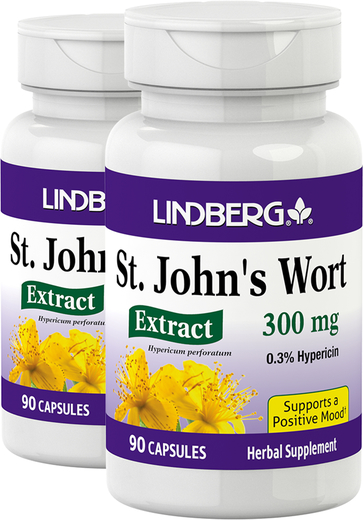 What is St. John’s Wort?

A perennial herb with golden yellow flowers, St. John’s Wort (Hypericum perforatum) originated in Europe, but can be found in many parts of the globe, including North America and Australia. A staple of traditional wellness practices, the plant was used for health-enhancing purposes in ancient Greece and Rome, as well as in subsequent centuries. Though initially considered a tonic herb that was called upon for a variety of wellness issues, in modern times the herb has become most famous for its ability to promote a positive mood.**

Extensive research has suggested that St. John’s Wort supports an emotionally balanced outlook, relaxed and calm perspective, and tranquil mindset. In addition, some evidence has suggested that St. John’s Wort appears to encourage a healthy response to stress. In studying the herb’s various compounds, researchers have found that two of its constituents -- hypericin and hyperforin -- seem to account for most of its mood-supporting properties. While the exact mechanisms of action are unknown, scientists have theorized that St. John’s Wort’s mood-enhancing effects are likely due to its ability to influence many of the brain’s mood-related neurotransmitters, including serotonin, dopamine and GABA.**

The plant and its extract also contain numerous antioxidants that work against harmful oxidative stress, including the flavonol quercetin. It has inflammation-modulating properties as well. Due to these beneficial biological actions and long history of traditional use, St. John’s Wort is considered one of the world’s most popular herbal supplements.**

St. John’s Wort Directions for Use

Consult with your health care provider before taking St. John’s Wort supplements or starting any routine supplementation. For mood support, 300 mg is often suggested, taken two to three times per day. St. John’s Wort dosage may go up to 500 mg per capsule.**