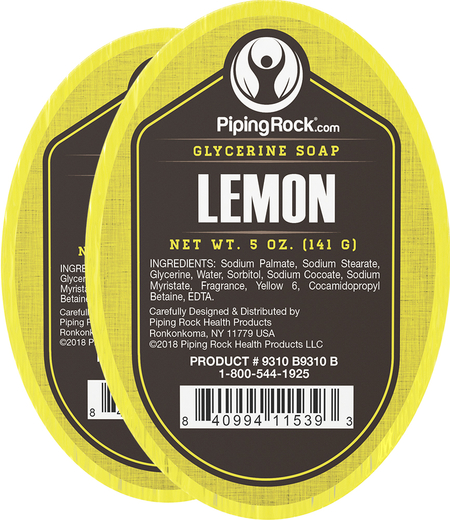 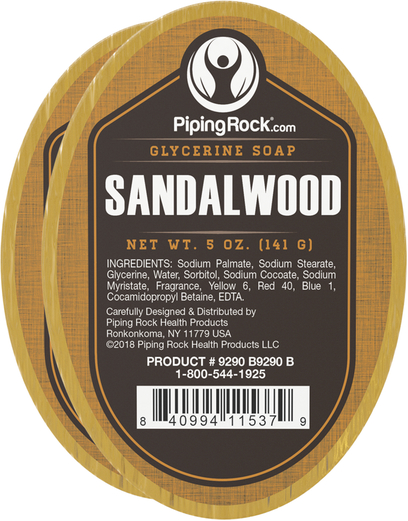 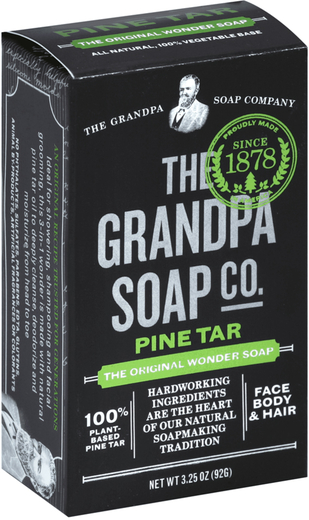 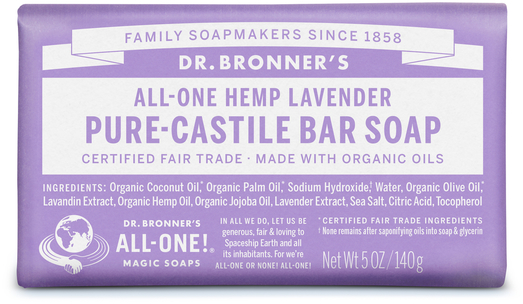 Natural soap products gently cleanse skin without depleting natural oils and moisture, and without exposing the body to chemicals and toxins. Their wellness benefits can include:

Though the word has become a catch-all for the bars sold in the personal care aisle of supermarkets and drugstores, most of these products are actually detergents with a very different chemical structure. True soap consists of the potassium or sodium salt of structures known as long-chain fatty acids. It’s created when animal or vegetable fats or oils – or glycerol esters – are mixed with an alkaline, or high pH, solution such as sodium hydroxide or potassium hydroxide. When these components meet, a process known as saponification takes place, which yields the foaming substance and its byproduct, glycerol or glycerin.**

This chemical structure provides it with cleansing power. When the fatty acids in fats or oils are exposed to the alkaline solution, the molecular links break down then reform into long-chain fatty acids – or micelles – that contain both water- and fat-soluble molecules. Each micelle has a water-soluble molecule at one end with a negative or ionic charge that attracts water molecules. The other end of the micelle attracts oils, fats, and the dirt and grime that come along with them.**

The origins of the substance lie deep in the past; Roman legends tell of Mount Sapo, a sacred place that was used for burning sacrificed animals. When rain or melting snow washed wood ashes and melted fat down Mount Sapo’s slopes, the combination of ash ran into the Tiber River below. Those in charge of washing clothes found that using this section of the river – as well as the clay soil around it that had absorbed the ash/tallow mixture – got clothes cleaner with much less effort.**

While this legend may be rooted in fact, historical evidence shows that humans have used soaps for personal hygiene and health promotion for almost 5,000 years. The earliest evidence comes from an excavation site in the ancient Mesopotamian city of Babylon where archaeologists found clay cylinders dating to 2,800 B.C. inscribed with a soapmaking recipe that involved boiling animal fats with ashes. Similarly, the 3,500-year-old Ebers Papyrus describes Egyptian practices that involved mixing oils with salts to create a foaming, cleansing substance.**

The creation and use of the foaming substance spread throughout Europe and Asia over the subsequent centuries. By the 7th century, soapmaking was an established practice in southwestern Europe, where botanicals such as lavender, chamomile, calendula and sage were now used to add fragrance. The practice came along to the New World with the early American colonists, who boiled fats, oils and sodium hydroxide – or lye – to create saponification.**

In the 1940s, the process was commercialized, and saponification fell by the wayside. During the First World War, fats were in short supply, so German chemists developed a completely synthetic process that created cleaning products now known as detergents. By the 1970s, detergents – mostly made from petroleum byproducts – replaced true soap on a wide scale, in both personal care and in home cleaning products such as laundry detergent.**

Synthetic detergents often contain such as triclosan and triclocarban, which have been linked to hormone disruption and may interfere with cardiac muscle function; carcinogens like ammonium lauryl sulfate and 1,4-dioxane; DEA/MEA/TEA, a known skin and respiratory system irritant; and parabens, a group of chemicals that mimic the effects of estrogen in the body. Over time, these toxins build up in the body, causing what’s known as toxic load. This state may exacerbate the effects of aging on the skin, such as roughness, dryness, thinning and inflammation. In addition, synthetic detergents don’t contain glycerin, a byproduct of soapmaking that’s been found to have antimicrobial, skin-strengthening, healing and hydrating properties.**

As more consumers grow aware of these issues, the popularity of cleansing products derived from natural sources – as opposed to detergents made from chemicals synthesized in the lab – is growing. Natural foaming products use emollients such as beeswax, sugar cane alcohol, and coconut, palm, olive, avocado and tea tree oils that replenish and hydrate skin, while gently removing dirt and impurities. Natural products also eschew artificial colors and fragrances in favor of botanical ingredients such as essential oils, pine tar and tea tree.**

Some of the most popular natural soaps include:

These cleansing products may be available in bar, liquid or powder form.

Soap Directions for Use

Natural cleansing products supply varying amounts of active nutrients, so there is no set dosage.**