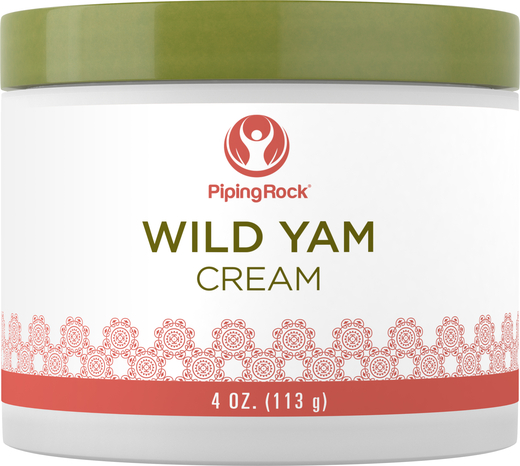 Passion products support vital libido and sexual performance.** These nutrients are often sourced from exotic herbs with a long history of traditional use that work to:

What are Passion Products?

While sex is generally a private part of life, it is an important aspect of well-being. In addition to creating feelings of pleasure and emotional connection with a partner, sexual intercourse actually has health benefits, a concept reinforced by numerous studies. Among the findings of various investigations are these key points: Sex burns the same calories as moderate exercise, helps with relaxation and may promote immune function and cardiovascular wellness.**

One obstacle to a healthy sex life is unmotivated libido, commonly referred to as "low sex drive." When desire is stalled, sexual intercourse is less frequent. Research has shown that with women, libido tends to decline after settling into a comfortable relationship. A European study found that after four years of stability in a relationship, less than 50% of women desired regular sex. In following that pattern for those in a 20-year relationship, this number declined to 20%. And while men on average want sexual intercourse more often, one out of five males has self-reported some kind of sexual difficulty, including maintaining an erection.**

Passion products provide natural options for supporting sex drive, and commonly consist of time-honored herbs.** Some of the most widely used passion supplements are:

Passion products contain natural compounds, many of which are derived from plants. Capsules and tablets are the most common forms of the nutrients, though some supplements are available as a powder. Some herbs are also offered as liquids or topical creams. Ingredients may be combined in sexual performance formulas.**

Passion Products Directions for Use

Prior to using these or any other supplements, make sure to seek advice from your health care professional. Doses vary considerably based on included nutrients, with capsules and tablets ranging from 100 to 1,600 mg.**