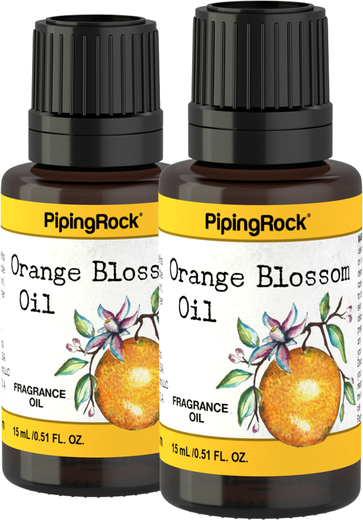 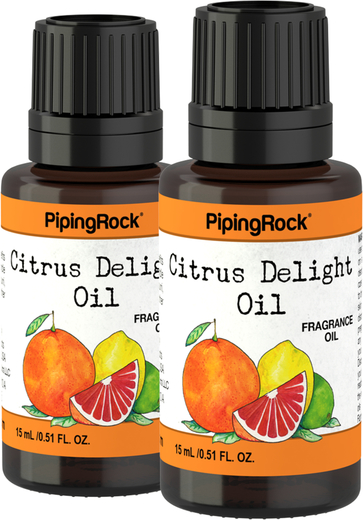 Sweet, citrusy and truly beloved in aromatherapy, sweet orange oil and a fragrant must-have. This oil is cold-pressed from the rich, dimpled rind and offers wellness benefits such as:

Perhaps one of the most familiar fruits in the world, sweet orange (Citrus sinensis) has been a favorite flavor and aroma for thousands of years. The orange tree, with its deep green leaves and delicate white blossoms, thrives in warm, tropical climates and is believed to have originated in the Asian continent. The small, sunny fruit has made quite the journey from its native lands and can be now found throughout the world, particularly in the Mediterranean, Brazil, California and Florida.

Oranges have traditionally been a symbol of good fortune in Chinese culture. The Greeks called orange the “Golden Apple of the Hesperides,” and believed that the god Zeus had given his wife Hera an orange on their wedding day. Citrus fruits—in particular bitter orange, sweet orange’s cousin—were first brought to the Mediterranean in the 11th century by crusaders, who understood and made us of their wellness-promoting qualities. In 1290, the first orange was brought to England where it quickly became known as a luxury, something that only the wealthy could afford—they were so desired that they were even given as extravagant gifts during the holidays!

In the 1500s, Spanish explorers brought the seeds of oranges and other citrus fruits to the New World, and by the 1600s the popularity of oranges had grown exponentially throughout Europe. While the fruit has historically been loved by humans, it’s the essential oil that has aromatherapists truly head-over-heels!

In order to create sweet orange oil, the rind goes through a cold-press extraction, rather than being distilled. This process has been a long time in the making, beginning in 1776 when the peels were hand-pressed in what was called the “sponge method,” which turned out to be very inefficient in both the amount of time it took and how much oil was extracted. The method is still being refined and perfected to this day, as sweet orange oil remains an ever-popular part of aromatherapy!

Many use sweet orange oil for its ability to help ease occasional stress and relax nervous tension. It is revered for promoting bright, positive moods and enthusiastic optimism, which is perhaps one of the reasons why it was used so frequently in European courts (though that could also be due to orange’s ability to help with those unwanted odors!). Aromatherapists consider it a must-have during the wintertime to help combat the blues the snowy season may bring.

Like most citrus oils, sweet orange oil may cause some phototoxicity (sensitivity to sunlight), so it’s recommended to try a small diluted amount on the skin first before regular use.

Orange Oil Directions for Use

Orange Oil is for external use only and should be diluted in a carrier oil such as sweet almond, jojoba, grapeseed or avocado oil before being used topically. Do not apply to broken or irritated skin. Always consult your trusted physician before adding any essential oil to your regimen, especially if you are pregnant, nursing or taking any medications. Discontinue use and alert your doctor should an adverse reaction occur. Keep out of reach of children and away from eyes and mouth. Essential oils are flammable.