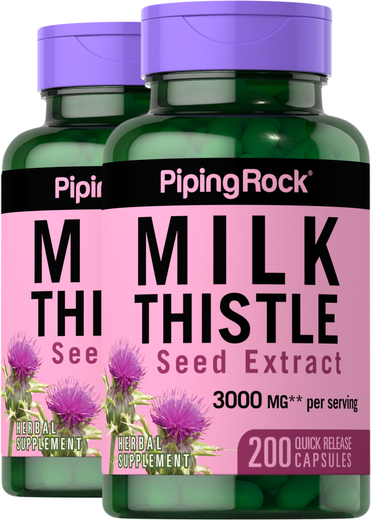 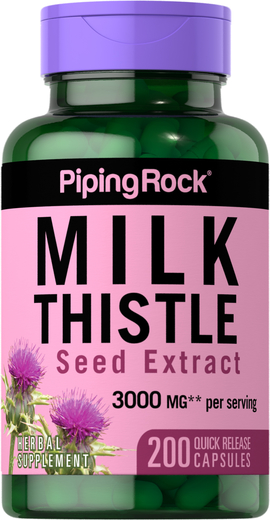 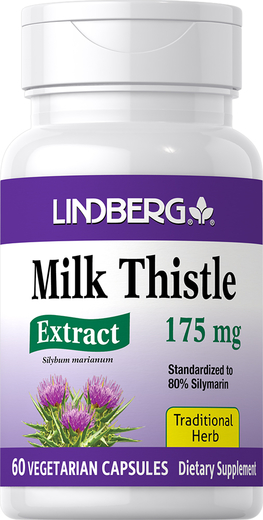 What is Milk Thistle?

Found throughout much of the world, milk thistle is valued primarily for its seeds, which have long been used in European folk wellness practices. The seeds supply milk thistle’s most active ingredient, silymarin, a nutrient complex that consists of numerous flavonoid antioxidants, including silibinin. In recent years, silymarin has been studied extensively for its antioxidant properties, which researchers have suggested might be associated with an array of health-supportive properties.**

Milk thistle extract has been most widely investigated for its effects on liver health. Studies have shown that the antioxidants present in silymarin work against harmful free radicals in the liver, thereby exerting a liver-protective effect. Silymarin may also enhance protein synthesis in the liver and stimulate liver cell regeneration. Milk thistle’s inflammation-modulating properties further support overall liver health and function.**

Looking for the rawest form of this bountiful herb? Simply add Organic Milk Thistle Seeds (Silybum marianum) to your herbal routine. To prepare as tea, pour 8 oz. of boiling water over 1-2 tsp of herb. Cover and steep for 5-10 minutes, strain, and serve.