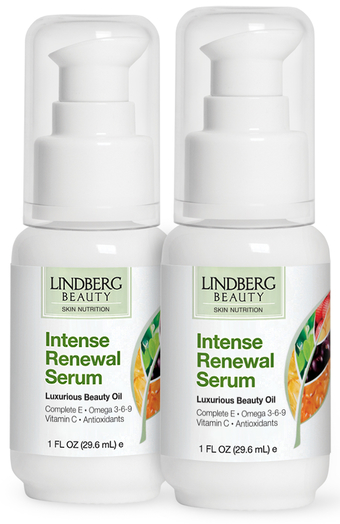 Take your aromatherapy experience to the next level with our Jojoba Carrier Oil! With its light, slightly nutty aroma and soothing properties, combine with your favorite essential oil(s) and:

Pronounced “ho-ho-ba”, jojoba (Simmondsia chinensis) is a drought-resistant evergreen shrub native to the Arizona, California, and Mexican deserts. This unassuming shrub reaches a height of 16 feet and can live for up to 200 years. It sports leathery green leaves and green-yellow sepals that surround the edible, acorn-like nuts.

In the 1970’s, a progression in the beauty industry was ignited when it was discovered that jojoba oil made a superior quality replacement for the once-popular sperm whale oil. Ever since, jojoba oil can be found in many beauty skincare and haircare products around the world! Truly a versatile plant, jojoba is beloved for more than just its unique liquid wax. The shrubs are also strategically planted to prevent desertification, thanks to jojoba’s deep, strong roots.

Expeller-pressed from the seeds, jojoba oil (which makes up half the seed by weight!) is not truly an oil, but rather a liquid wax with a low melting point. It is one of the most stable carrier oils on the market, thanks to its lack of triglycerides, meaning it will typically have a longer shelf life than other carrier oils.

Jojoba oil can be found unrefined and refined. Unrefined jojoba oil has a golden color and a light, nutty aroma. Refined jojoba oil is clear and has no smell. Both are fantastic carrier oils in aromatherapy and offer moisturizing properties for hair, skin, and nails!

Jojoba Oil Directions for Use

Jojoba oil's light aroma and soothing emollient properties make it one of our most popular carrier oils in aromatherapy! Simply combine 8-10 drops of your favorite essential oil(s) with 1 oz. of jojoba oil and massage into areas of concern. It can also be used on its own to benefit from its natural moisturizing properties fragrance-free, and can be used in hot hair oil treatments to support soft, luscious locks. Try it in your next homemade DIY body care project!