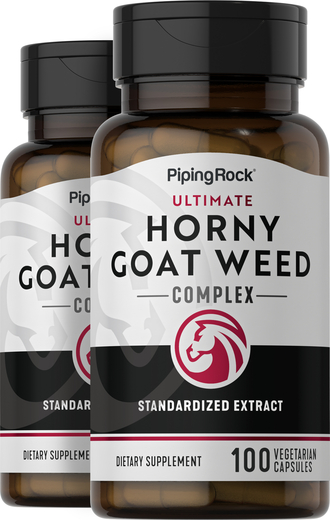 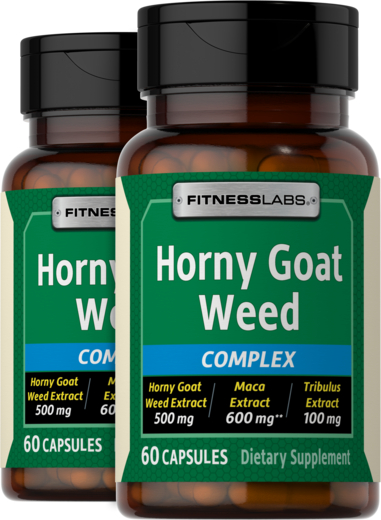 The herb has been studied for other health benefits, including bone and cardiovascular wellness. Investigations have suggested that epimedium and its icariin component aid in upholding healthy bone mass with the aging population, specifically in older women. The plant has also been researched for its ability to maintain cardiovascular wellness, in part via a lipid-modulating property. It may additionally help to regulate ideal immune response, pointing to its potential to promote overall health.**

Epimedium supplementation or any supplement regimen should not commence before consulting with a health care professional. Capsules and tablets are generally presented in the range of 500 mg to 1,000 mg (1 g).**