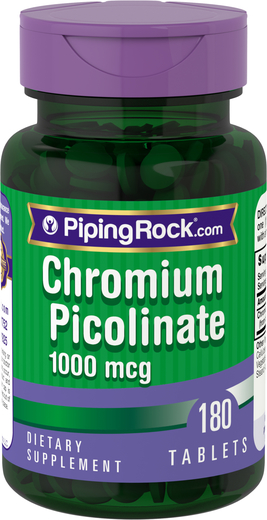 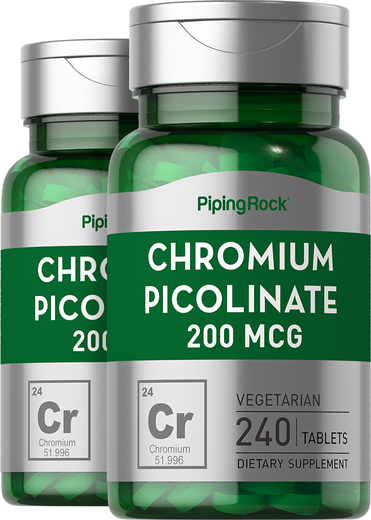 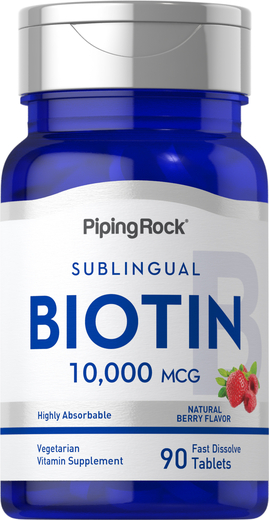 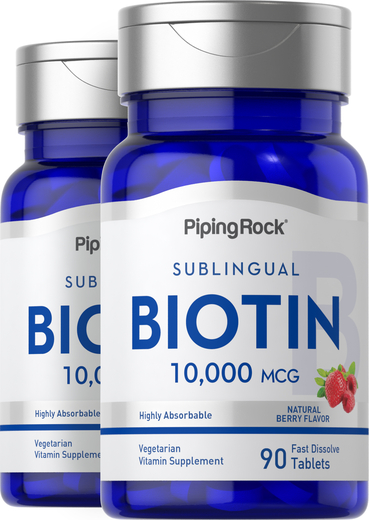 What is Glucose Metabolism?

Commonly known as sugar, glucose is the most significant carbohydrate used by the human body. Classified as a monosaccharide, it is the primary fuel source for the body's cells. Blood glucose levels indicate how much sugar is present in the bloodstream. As the body metabolizes glucose, it either uses this sugar for energy right away or stores it for later use. This process of glucose metabolism is regulated by the hormones insulin, which lowers blood sugar levels, and glucagon, which raises them. When circulating glucose levels become imbalanced, blood sugar concerns – either high or low – may result.

The World Health Organization (WHO) has suggested that there are over 340 million people globally who live with elevated blood glucose concerns. These can lead to additional health concerns, which may involve circulation, digestion, vision and general vitality levels. Notably less prevalent, low blood sugar levels indicate that the body lacks sufficient glucose to maintain proper blood cell function. Low blood glucose can also adversely affect wellness, resulting in issues with mental clarity, mood and relaxation. Those who have routinely high or low blood sugar levels face greater chances of developing additional health issues. Glucose metabolism is also a key factor in weight management, and issues in this metabolic area may impact day-to-day quality of life, as well as overall wellness.

Standard health practices offer numerous forms of blood glucose support. Glycemic index (GI), which ranks foods on a scale of 1-100 depending on their impact on blood glucose, can help people follow a “Low GI” way of eating that helps to support stable, normal levels. In addition to these steps, there are many natural supplements that appear to complement the body’s innate blood sugar balance. These nutrients, in combination with a healthy diet and regular physical activity, can help to uphold normal blood glucose equilibrium, thereby also encouraging optimal energy levels, weight management and general well-being.** Among the most popular natural blood sugar support products are:

Glucose metabolism products are derived from an array of sources, with many extracted from plants found in Asia and incorporated into the Ayurvedic system. These nutrients, particularly chromium and cinnamon, are sometimes offered as ingredients in blood sugar formulas. The most common form of these supplements are capsules.

Glucose Metabolism Products Directions for Use

Prior to taking these products or beginning any routine supplementation, confer with your health care professional. No standard amounts for these supplements have been established. Nutrient levels vary widely based on certain ingredients, with capsules generally ranging between 500 mcg (micrograms) and 1,500 mg (milligrams).