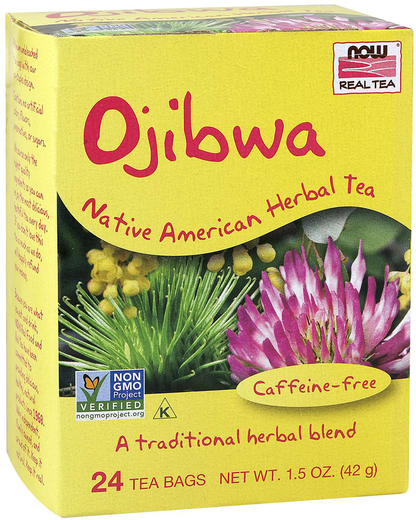 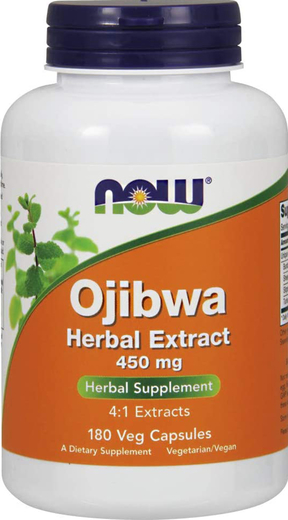 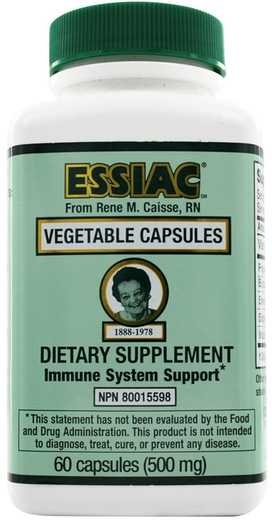 Essiac is a specific mixture of four different herbs containing complementary antioxidant and immune-supportive properties.** It works to help:

An herbal tea mixture consisting of burdock root, Indian rhubarb root, sheep sorrel, and slippery elm bark, Essiac is claimed to have originated as a traditional herbalism practice of the Ontario Ojibwa tribe of Canada. According to legend, the herbal blend was shared with a hospital patient who then taught it to her nurse, Rene Caisse (Essiac backwards), in 1922. Since then, the Essiac formula has been widely used for its health benefits, as well as expanded upon with additional supportive herbs in new formulas.**

Essiac is made with specific amounts of four different herbs, all of which have a long history of traditional wellness use. Burdock root supplies inulin, which modulates inflammation effects and supports the immune system. Indian rhubarb (also called Himalayan rhubarb), is used in traditional wellness practices, and has been shown to supply multiple antioxidant compounds. Slippery elm bark has long been used in Native American folk health practices to modulate inflammation, and was even reported to have been used in the Revolutionary and Civil Wars as a natural remedy. Sheep sorrel, considered an invasive weed by blueberry farmers, has also been shown to have health-promoting botanical compounds.**

This herbal blend has been researched since the 1930s, primarily studied for its efficacy as a therapy for patients with immune challenges. Studies have suggested that the herbal combination possesses strong antioxidant properties, helping to neutralize the free radicals that can cause long-term damage to both cells and DNA. Research has suggested that when administered together and at the right concentrations, these herbs may supply significant cellular support against the damaging effects of free radicals.**

Supplements are sourced from dried burdock and Indian or Chinese rhubarb roots, sheep sorrel, and slippery elm bark. These supplements are usually presented as teas of varying potencies and concentrations, though they may also be found in liquid extract, powder or capsule form.**

Essiac Directions for Use

There is no set dosage for this herbal blend. Capsules are generally available in 2g doses, powders and liquids as one teaspoon, and teas in 1-2 g doses. Always consult with your health care provider before beginning any health supplement regimen.**