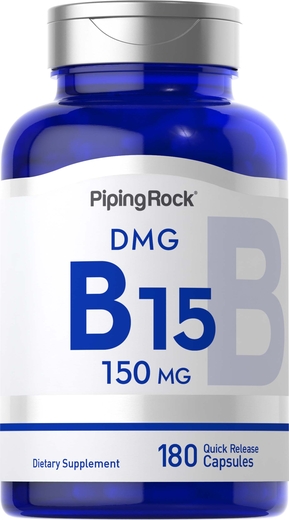 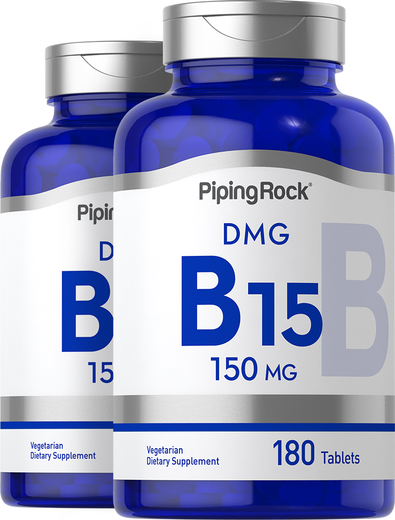 DMG is an antioxidant amino acid that is also known as calcium pangamate or vitamin B-15. DMG Supplements often used to support exercise and physical recovery and works to:**

Dimethylglycine (DMG) is a methyl group variation of the amino acid glycine. Upon its initial discovery, it was called vitamin B-15; the nutrient has also been referred to as calcium pangamate. DMG functions as an antioxidant, helping to fight damaging oxidative stress by neutralizing free radicals. DMG calcium pangamate is popularly used as a sports nutrition supplement; it is believed to promote exercise performance and endurance by supporting the body’s use of oxygen.**

DMG Calcium Pangamate Directions for Use

Any nutritional supplement routine should start with consulting with your health care professional. Tablets and capsules of this compound are generally offered in the range of 60 to 250 mg.**