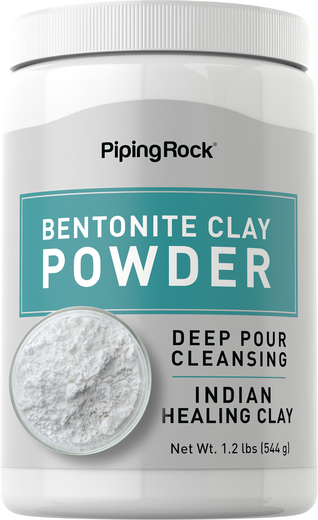 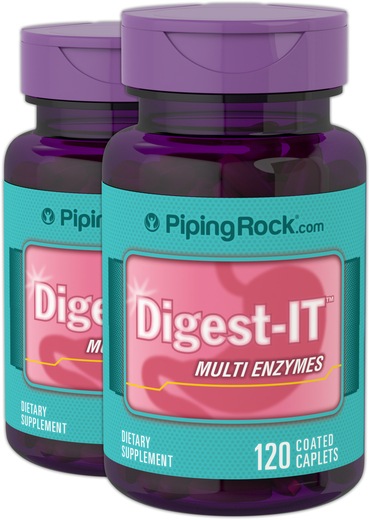 Detoxification is a holistic wellness concept that has been theorized to cleanse the body of potentially harmful chemicals and foreign substances. This practice may help to:

Toxins are substances that harm the earth’s environment along with the health and well­-being of its inhabitants. Our modern world exposes our bodies to toxins on a daily basis. Also known as xenobiotics, these toxins may include foreign substances that many choose to actively avoid, such as pollutants, car exhaust and cigarette smoke. Perhaps more insidious are toxins that some consciously choose to include in their lives, such as synthetic cleaners and detergents; phthalates found in plastics; industrial chemicals such as PCBs; pesticides and herbicides for household, lawn and garden use; synthetic substances used in many cosmetics and personal care products; and even toxins in our daily foods and beverages.**

The United States CDC has suggested that approximately 84,000 synthetic chemicals exist in today’s consumer products. Additional evidence suggests that today’s consumers may be exposed to more than 200 chemicals every day—simply by using common synthetic personal care products alone. Processed foods, which sometimes contain preservatives, synthetic colors, additives and artificial flavors, may further increase exposure to toxins. Even non­-processed foods may contain toxins, such as antibiotics and other drugs used in livestock, fertilizers, pesticides and herbicides. Medications, allergens and industrial by­products, such as the heavy metals arsenic, mercury, aluminum and lead, may introduce more toxins into the body.

Toxins may enter the body via inhalation, consumption of food or liquids, or absorption through the skin. In some holistic wellness beliefs, these toxins are thought to accumulate in the body to create what is known as “chemical burden” or “toxic load.” Toxic load has been suggested to create oxidative stress in the body; a deleterious state associated with accelerated aging and related health concerns. Toxins have further been associated with health concerns in weight management, immune function, hormonal balance, the nervous system and more.

Humans are born with natural mechanisms that work to rid the body of toxins. The liver is commonly associated with our natural detox processes; the gall bladder, lymphatic system, colon, lungs and skin also contribute. However, given the high volume of pollutants, chemicals and other toxic substances in the environment, the body’s natural elimination systems may sometimes be overwhelmed.

Holistic detoxification programs are designed to help address concerns about toxins and their impact on well-­being. Saunas, steam rooms and exercise are believed to encourage the body to expel toxins via sweating. Colonics and hydrotherapy may be practiced to promote internal cleansing. Certain body wraps and massage therapy practices may be included in holistic wellness programs designed to detoxify the body. Finally, nutritional supplements may help to complement the body’s natural cleansing processes. Some of the most popular supplements used for this purpose include:

Detoxification Products Directions for Use

These supplements supply varying amounts of active ingredients, so there is no set serving size. Consult each product’s label for manufacturers’ directions for use. Always consult with a medical professional before starting supplementation.