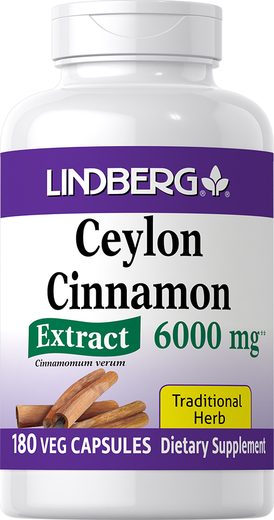 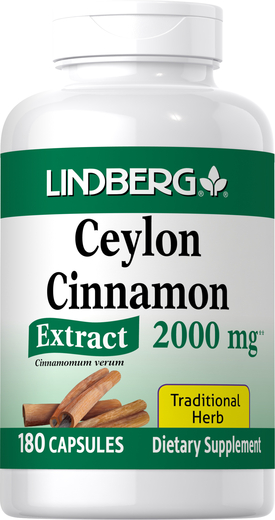 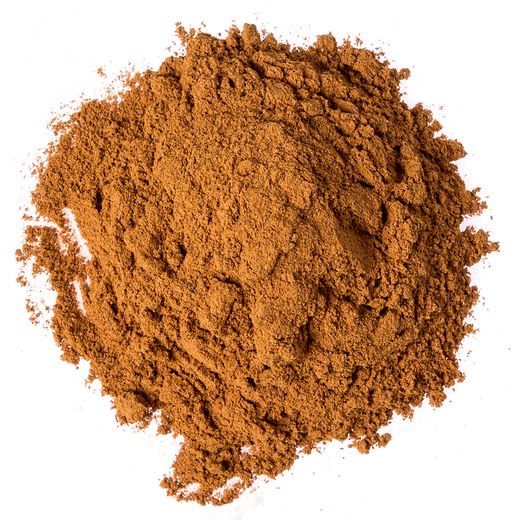 Cinnamon is more than a spice in your cabinet. Cinnamon Extract helps maintain blood sugar already within normal range and optimizes sugar and fat metabolism. It also modulates inflammation in addition to:**

Part of the Cinnamomum genus of the laurel family, this evergreen tree is renowned for its aromatic bark, which is common as a flavorful spice throughout the world. In addition to its use in cooking and baking, this spice, with its unmistakable slightly sweet and warm scent, is popular in fragrances and essential oils.  Prized by ancient civilizations, it became a major part of the spice trade in later centuries, with the sought-after bark transported from Southeast Asia to locations around the globe. Widely available in ground form, it is also available as sticks (also known as quills), tea and essential oil.**

This pungent spice has long been incorporated into traditional wellness practices of many cultures. Modern science seems to back these traditional uses; the spice has been found to supply an abundance of health-enhancing polyphenols. One of its major components is the natural compound cinnamaldehyde, which gives the plant its signature potent and spicy fragrance and flavor. Cinnamon extract also supplies catechins and proanthocyanidins, which, along with cinnamaldehyde, exhibit high antioxidant activity that helps to ward off harmful free radicals.**

The bark is commonly sold as a ground spice, dried bark (in stick/quill form) and tea. Cinnamon supplements are generally available in capsules and tablets. Foods and beverages usually contain little of the spice, making cinnamon supplements a good option for receiving higher amounts of its beneficial compounds without greater caloric intake.**

Cinnamon Products Directions for Use

Consult with your health care professional before starting any nutritional regimen, including cinnamon supplements. There is no standard cinnamon supplements dosage, but an extract of the spice is regularly offered in a wide range of amounts, from 200 mg to 1,000 mg.**