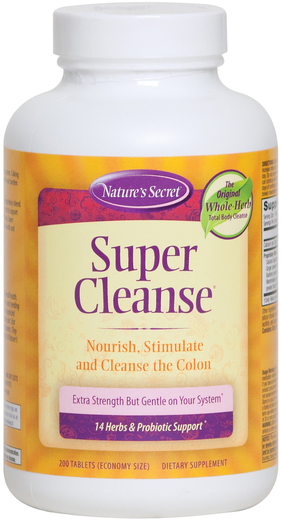 What is Cascara Sagrada?

Cascara sagrada is an herb made from the dried bark of Rhamnus purshiana, a small shrub-like tree found in the US Pacific Northwest. The bark has long been used in Native American traditional wellness practices. Native Americans shared the bark and its beneficial properties with Spanish explorers, who then named it cascara sagrada, or “sacred bark.” In the late 19th century, the herb began appearing in a number of preparations to address occasional constipation and abdominal cramping. Today, cascara sagrada remains a popular and effective natural laxative.**

The active components of cascara sagrada are anthraquinone glycosides. These compounds promote nitric oxide synthesis, block absorption of water and electrolytes in the colon, and stimulate muscular contractions in the intestines. These biological activities accelerate bowel movement and allow for quicker, more comfortable elimination. Because of the mild effects of this herb, it is generally used in combination with a fiber-rich diet and plenty of water for easy elimination and overall digestive health.**

While powerful and fairly gentle when prepared in supplement form, the fresh bark contains potent chemicals that make raw cascara sagrada dangerous for human consumption. The bark must be dried and “mellowed” for at least two years before using because chemicals in the fresh bark can cause severe digestive irritation.**

Cascara Sagrada Directions for Use

Always consult with a qualified health practitioner before taking any nutritional supplements. There is no standard cascara sagrada dosage, although it is commonly presented in the range of 350 mg to 850 mg per serving. It is advisable to start with a lower dosage to measure the effects of cascara sagrada on your system. The ideal individual cascara sagrada dosage will be the minimum amount needed to produce the desired laxative effect.**