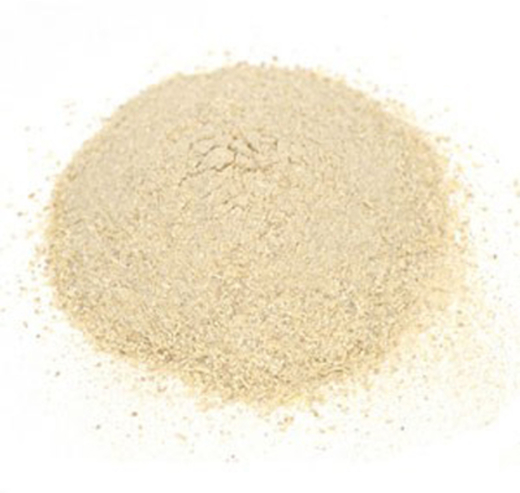 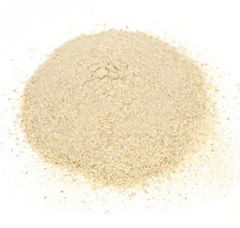 Ashwaganda is a small shrub native to South Asia. It is also known as Indian ginseng or winter cherry. This herb has been a staple in traditional wellness practices for thousands of years, since it has great benefits. Today, you can shop Piping Rock's Ashwaganda selection which includes:

A small shrub native to South Asia, Ashwagandha (Withania somnifera) is sometimes called Indian ginseng or winter cherry. Although the plant produces berries, its long roots are the source of its wellness-supporting qualities. Regularly used in traditional Ayurvedic health practices for centuries, ashwaganda is considered a multi-tasking rasayana herb that aids rejuvenation and longevity in various ways. It is considered an “adaptogen,” believed to help normalize various physiological actions. The name 'Ashwagandha' is rooted in the Sanskrit words for horse (ashwa) and smell (gandha), with its designation as "horse's smell" historically linked to its potency in natural scent and overall effect.**

Ashwagandha contains alkaloids, lactones and saponins, which are associated with potent antioxidant activity. Of particular note are withanolides, compounds in ashwaganda that exhibit considerable inflammation-modulating properties. Known as an adaptogen, ashwaganda assists the body in adjusting to stressful conditions. Research indicates that the herb helps to uphold a calm mood and ideal cognition. Studies also suggest that Ashwagandha may promote energy production, endurance and cardiovascular health. Other investigations have suggested that ashwaganda appears to maintain an optimally functioning immune system and may support overall wellness and healthy aging.**

Many Ashwagandha benefits are linked to its support of the endocrine system, in particular the thyroid and adrenal glands. In supporting the pituitary-adrenal axis and maintaining normal thyroid hormone production, ashwaganda is believed to assist with endocrine issues related to stress, mental clarity, energy production and mood. When taken is smaller servings, adaptogenic ashwaganda is believed to promote soothing relaxation and stress-free serenity.**

Ashwagandha supplements are derived from the roots of the plant. These products are primarily available as capsules and tablets, but are also offered as a liquid. Ashwaganda is often included in supplement formulas designed for stress relief, adrenal support and thyroid health. Although ashwaganda is not a close botanical relative of ginseng, the two herbs are frequently paired as supplements due to their shared root origins and similar adaptogenic benefits.**

Ashwagandha Directions for Use

Always talk to your health care professional prior to taking ashwaganda products or starting any new supplementation regimen. Although there is no standard ashwaganda dosage, capsules are often between 250 mg and 600 mg.**